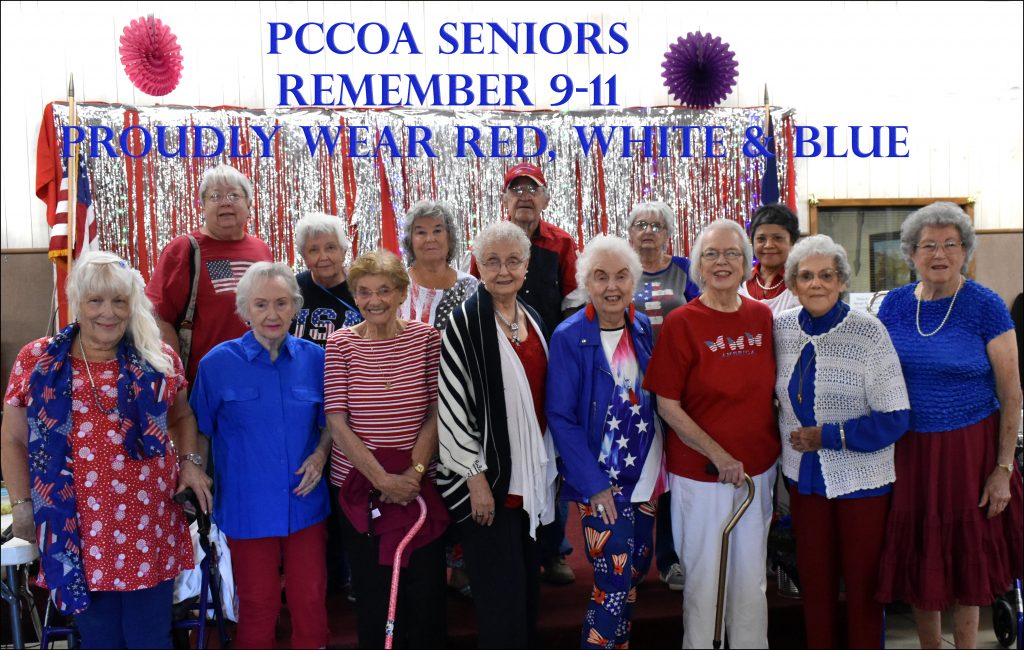 On September 11, 2001, 19 militants associated with the Islamic extremist group al Qaeda hijacked four airplanes and carried out suicide attacks against targets in the United States. Two of the planes were flown into the twin towers of the World Trade Center in New York City, a third plane hit the Pentagon just outside Washington, D.C., and the fourth plane crashed in a field in Shanksville, Pennsylvania. Almost 3,000 people were killed during the 9/11 terrorist attacks, which triggered major U.S. initiatives to combat terrorism and defined the presidency of George W. Bush.

This attack forever changed the way business is conducted in the United States of America, regarding security in the air, on the ground, in our buildings,  and within our borders.  However, amidst the chaos and loss there were displays of courage, compassion, unity and a sense of patriotism on that day.  In the aftermath, we showed the world the qualities of what it means to be an American.  We must never forget the lives lost, nor  the impending threat of potential terrorism to our country in the 21 Century.  We remember at PCCOA, and in honor of the lives lost on September 11, 2001, we fly our flag at half mast and proudly wear the Red, White and Blue colors of beloved symbol of freedom – the American flag.  We will have a moment of silence and a prayer before lunch, for those lives lost, for the families of lost loved ones, for our men and women in uniform (armed services, law enforcement, 1st responders, firefighters) and for our country.